Managing the Storm in 2016 – Francisco Morales 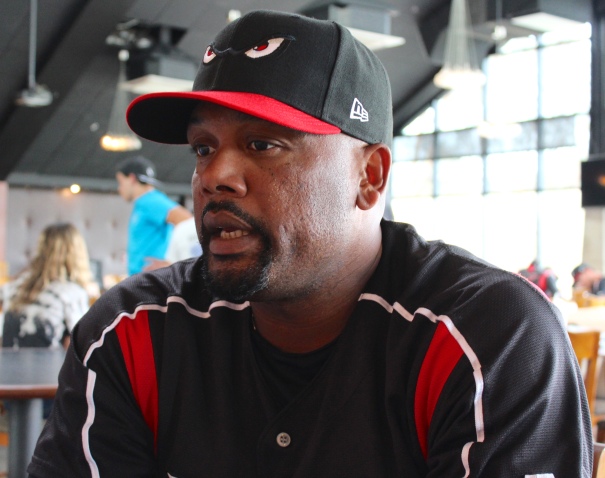 Francisco Morales brings a wealth of baseball knowledge and experience to the 2016 Lake Elsinore Storm.  Drafted in 1992, Francisco began his baseball journey that would take him to 3 different organizations (Chicago Cubs, St. Louis Cardinals and Montreal Expos) and to towns from Huntington, West Virginia to Harrisburg, Pennsylvania and to 2 different nations (Canada and Mexico) over a 12 year career.

After retiring as a player, Francisco was hired by the Diamondbacks as an instructor in the Dominican Republic Academy.  He was on the coaching staff of the Yakima Bears in 2007 as well as with the South Bend Silver Hawks staff from 2008-2010. In 2012, Francisco spent the season as the bullpen catcher for the Cleveland Indians before joining the Padres organization in 2014 as a hitting instructor with the San Antonio Missions.  The Padres liked what they saw and hired him to become the manager of the cc for the 2015 season, where his club finished with a 77-61 record for the season. 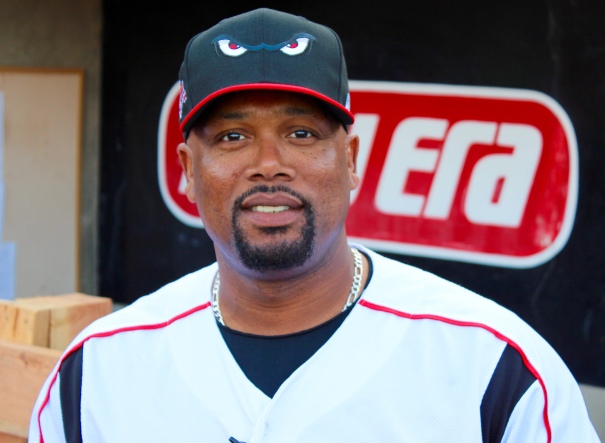 Francisco brings his love for the game and his passion to win to The Diamond for 2016 and we look forward to watching his leadership displayed during the season.  We hope you’ll enjoy hearing from the new Lake Elsinore Storm manager Francisco Morales. 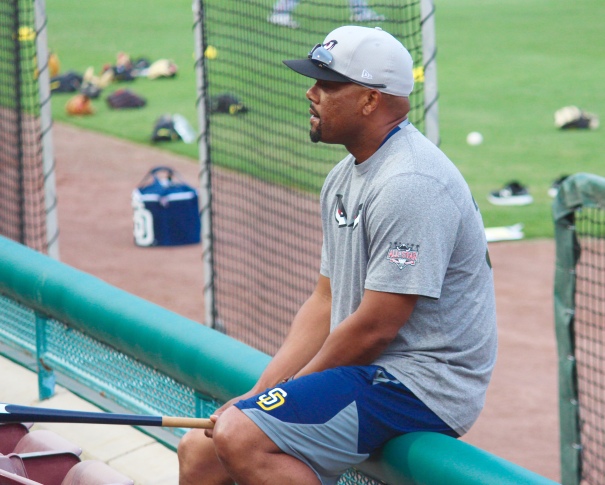 Be sure to take the short drive up the I-15 and catch some games with our Padres high A affiliate. It’s always a fun day at The Diamond and it gives you a chance to see the future Padres. Their home opener is this coming Thursday, April 14, 2016.  Click here for the full schedule.